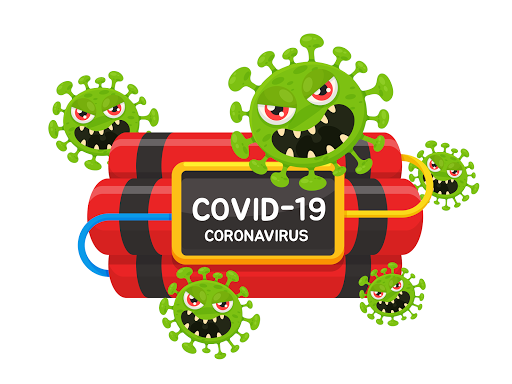 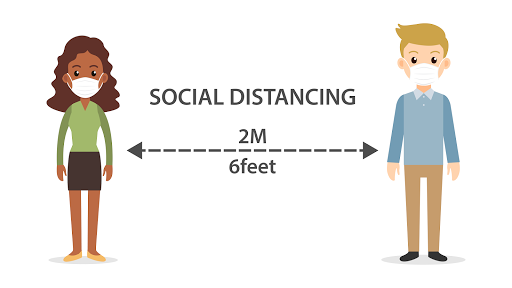 The "fifteen days to slow the spread" has continued for over eight months now. I have to admit that the isolation gets to me at ti...